In case you are not aware, Seiko has released a new series of Seiko 5 “Flieger” to replace the previous models. I had the opportunity to take a look at the black dialed version, SNKH63K1 as well as its predecessor, the SNK809K1.

Here are some differences I observed from the pictures:

The diameter of the case remains the same as the SNK809K but the bracelet is different. The new bracelet looks nicer IMO. 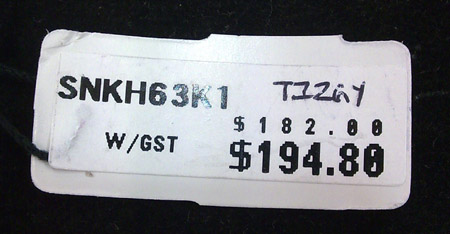