Orient released a commemorative book as part of its 60th anniversary celebration. This 200-page book tells the story of Orient including its history, products and expertise. It also features staff from different departments as well as business associates.

I had the opportunity to take a look at it via the local Orient distributor, Big Time. Below are some casual shots taken from the ‘Product Archive’ chapter. 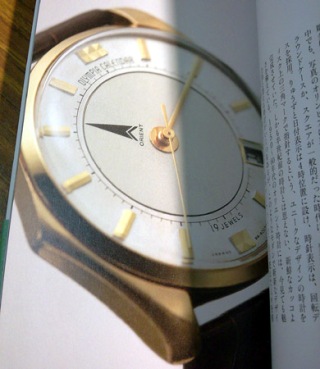 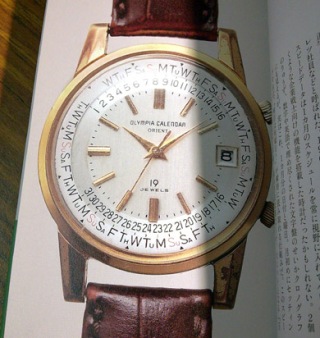 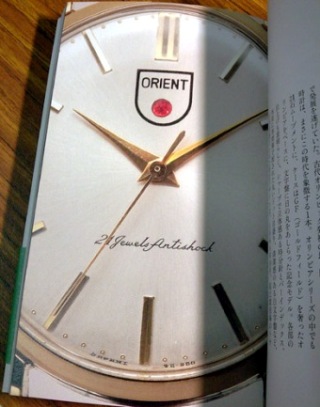 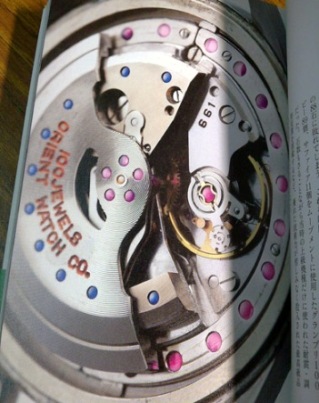 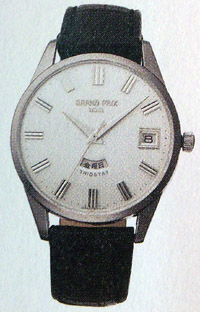 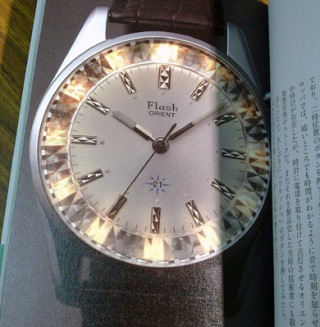 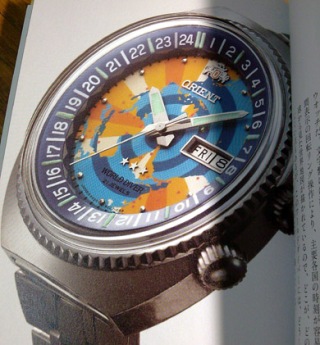 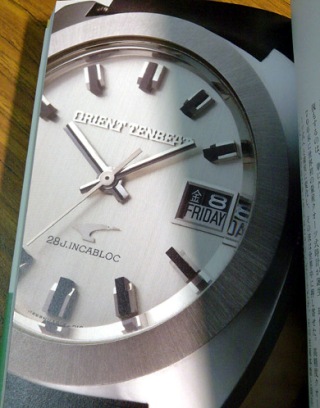 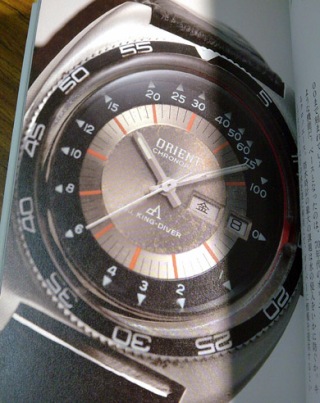 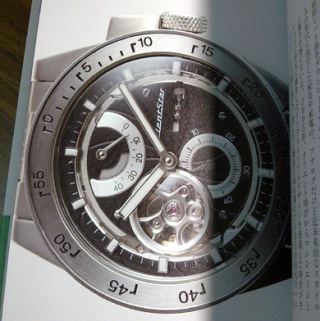 This book is published in Japanese language and released in Japan on 13th July 2010. It retails for 850 Japanese Yen and is available at all good bookshops in Japan.