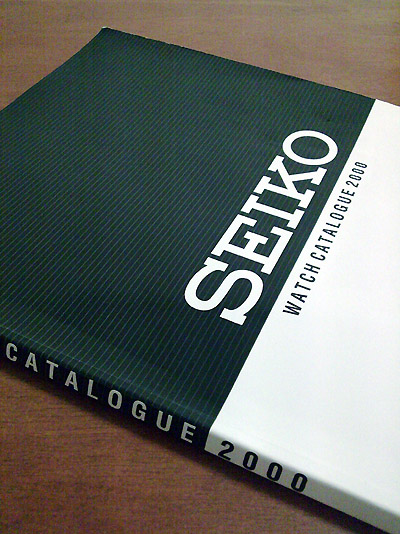 Many great Seiko watches were released during the 1999 to 2001 period. In Japan, The Marinemaster, Grand Seiko handwind, the Year 2000 Historical Collection and many others were released.

What about the Far East? What watches were being offered at that time? Let’s take a look at the year 2000 Seiko catalog to find out.
END_OF_DOCUMENT_TOKEN_TO_BE_REPLACED