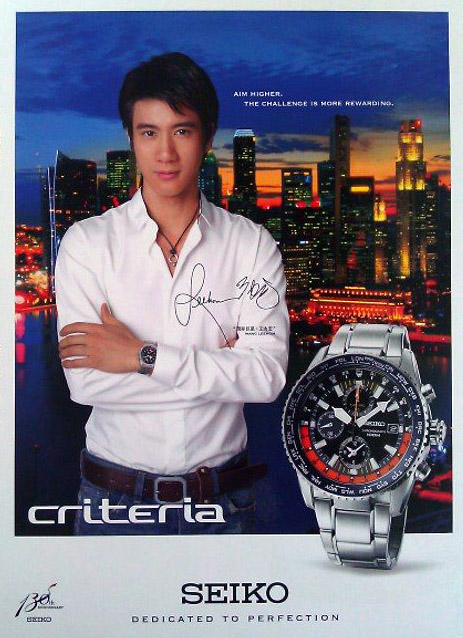 Shown above is the current Seiko Criteria ad featuring the 2nd generation Wang LeeHom chronograph. A new ad is created every time a new Criteria chronograph model is released.

Below is a similar picture of the Singapore skyline for your reference. 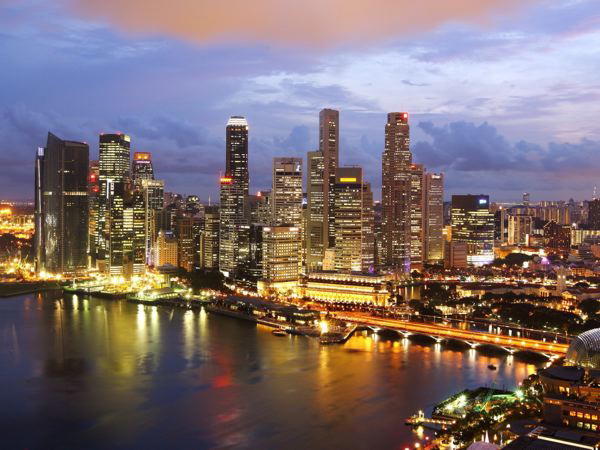 I believe the Wang LeeHom image was photoshopped onto the picture. Here’s another version of the ad featuring the same watch.

The tagline for Wang LeeHom’s series of chronographs is “Aim higher. The challenge is more rewarding”. I guess this is why the ad uses an aerial view picture as its background.

Here’s an earlier Seiko Criteria ad with an aerial view in its background. Anyone know where this place is?

Below are pictures of the ad found in public places. 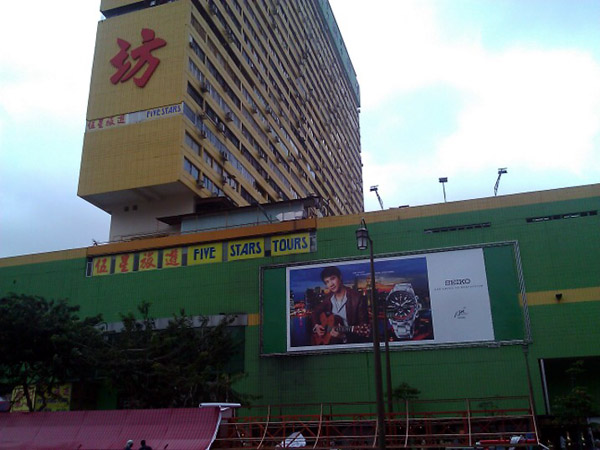 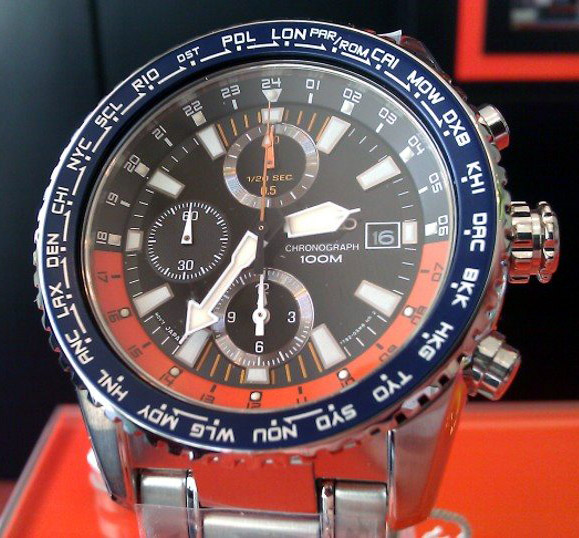 There is also a limited edition in this series. Model number is SNDD21P1.