New Models by Seiko and Orient

Received some catalog pictures of the new watches that Seiko and Orient will be releasing in the near future. I don’t have the exact release dates but they are really exciting watches and I look forward to them.

Shown above is the SBDX012. On the top right corner of the picture, I can see that it will be a commemorative watch for the 50th Anniversary of Seiko Divers. This model looks exactly like the SBDX001 except for the gold accents.

Below is a new Grand Seiko model, SBGA111. This model will commemorate the 10th Anniversary of the 9R Spring Drive movement.

Above are three Grand Seiko models. The model on the right (SBGR087) seems to be an automatic model using the 9S65 movement. This will be great for people who prefer leather strap.

Next, we have two Presage models. The SARX027 on the left is likely to be powered by the 6R15 movement while the SARD007 if I’m not wrong should be powered by the 6R24 double retrograde movement. Both watches seem to have a new case design. The shape of the crown is pretty unique as well. 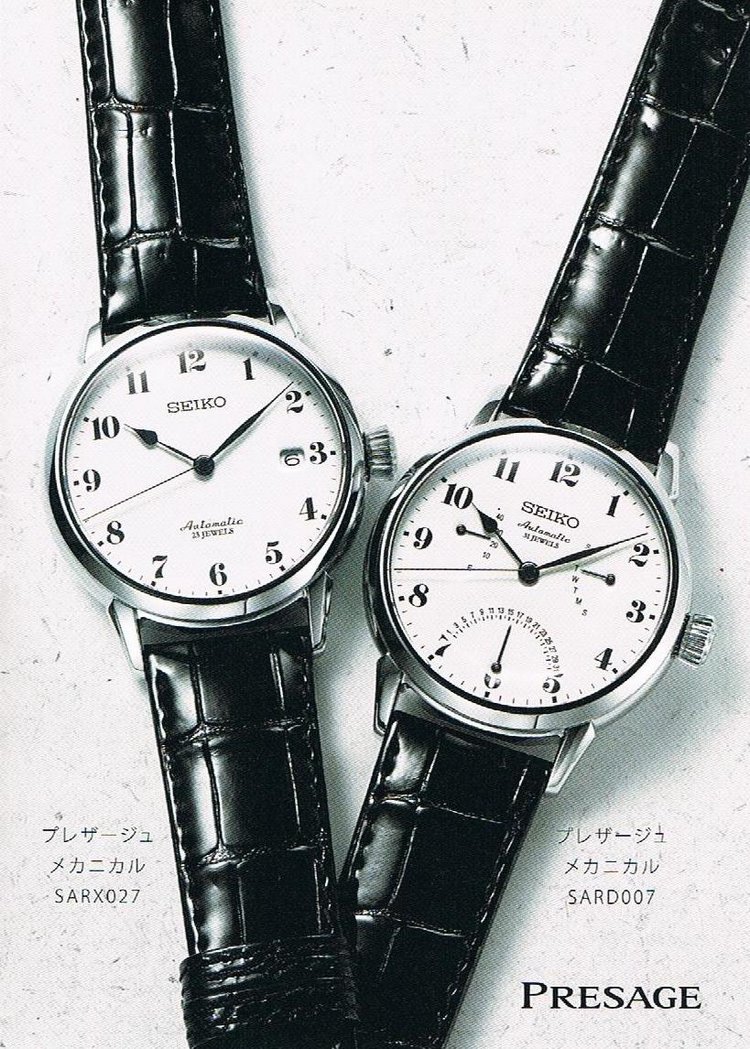 Orient also have some exciting models to release. Below is a sporty Orient Star GMT model with blue dial. I think this is a very nice design for a GMT watch. I’m looking forward to it.

Here is a dressy open heart Orient Star model with power reserve. It seems to have more exposed than the Orient’s usual open heart models. 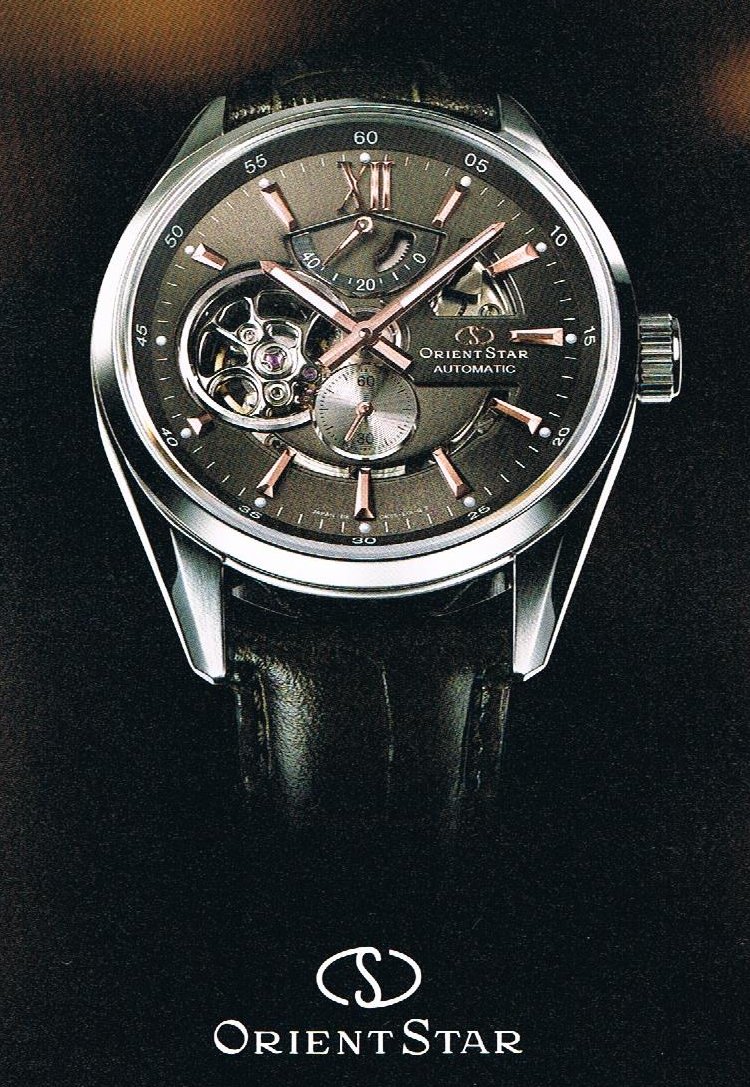 Below is the limited edition M-Force STI model. This time they replaced the usual carbon fibre dial with a nice blue dial. This watch is limited to 1500 pieces. Should be something that STI fans can look forward to.

The next watch looks like a blue semi-skeleton model on a leather strap. This should be a strap variant of an existing model. 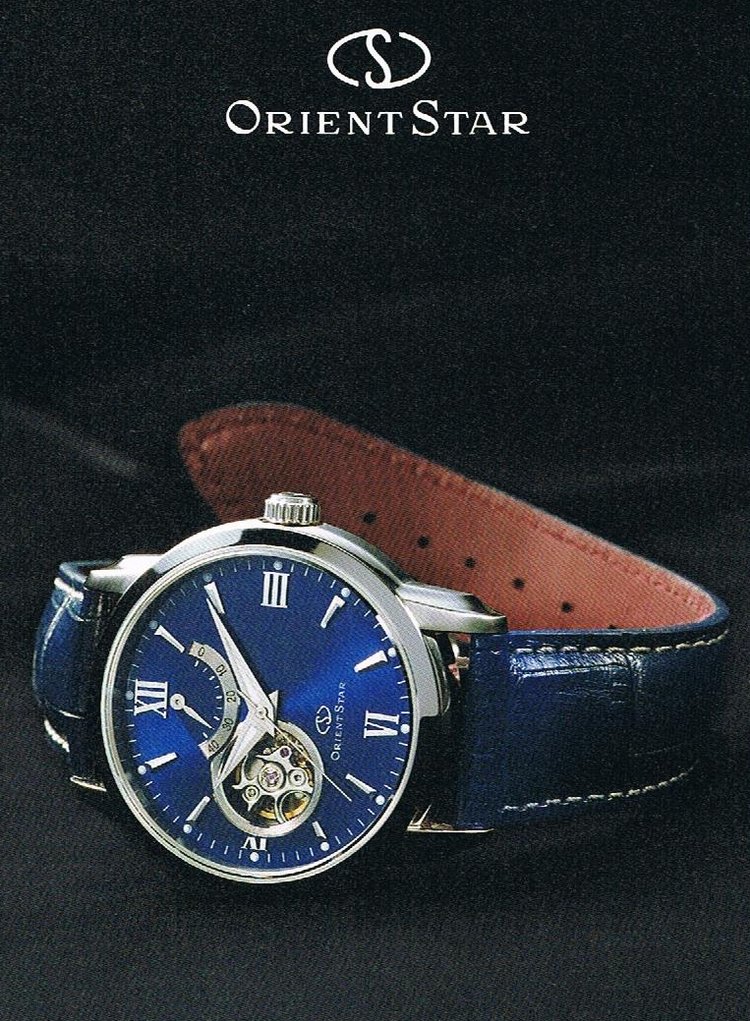 In the picture below, we have the Orient BRZ quartz chronograph. I believe this is the second BRZ model. 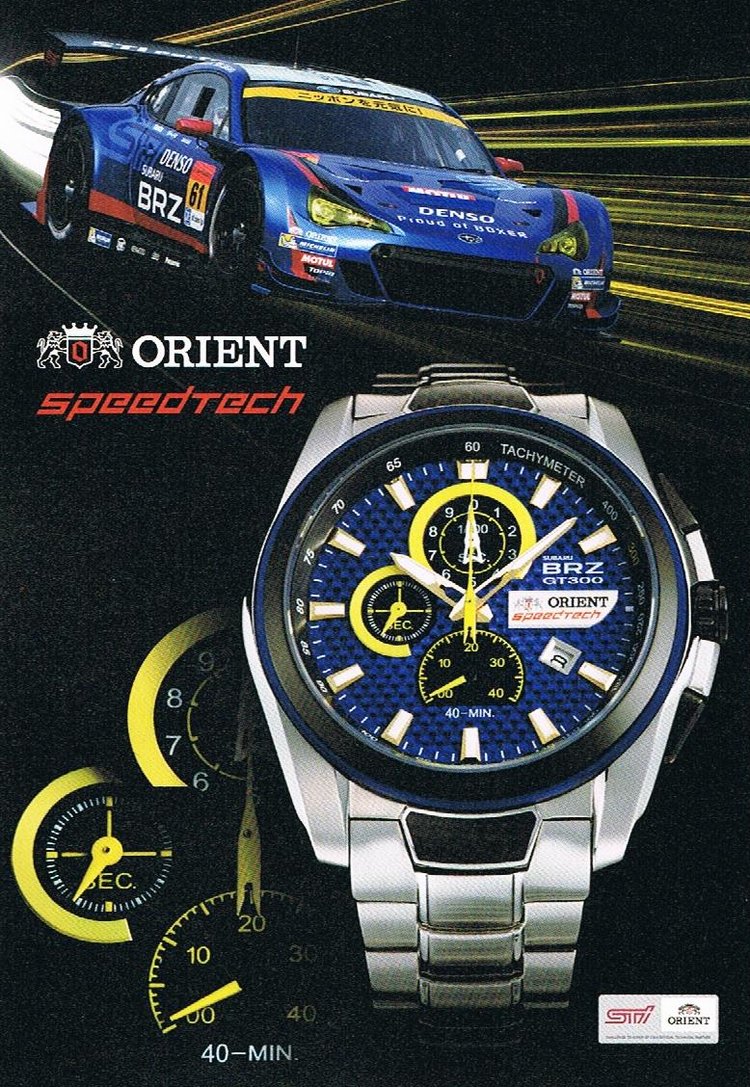 Next, a pair of men’s and ladies’ Stylish and Smart Disk models. Both are automatic.

Last but not least, a 70’s retro style quartz chronograph from the Neo 70’s line. 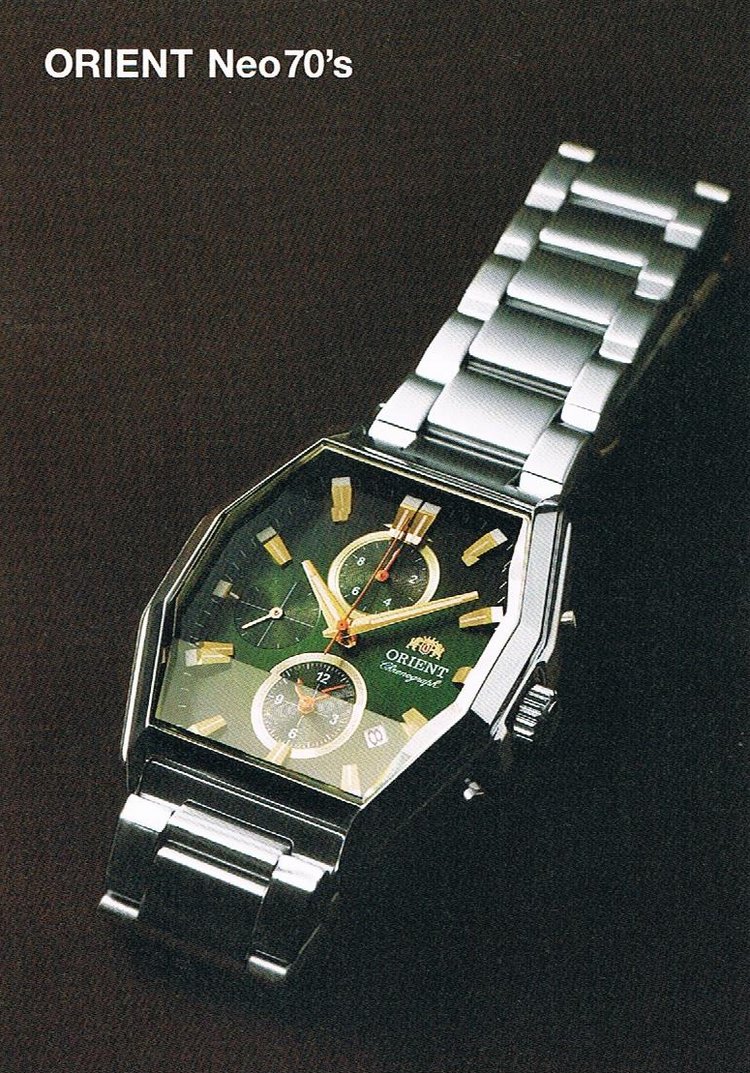 24 thoughts on “New Models by Seiko and Orient”