I found this in the 2011 Orient catalog and thought it might be a useful resource for Orient fans out there.

Can you see how the model number system work on these Mako variants? 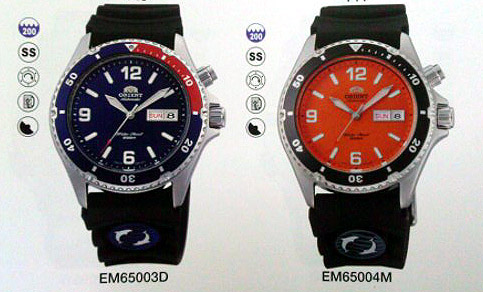 If it is hard to visualize with the mako series, try these three Hogrider variants.