Here are some Orient watches I saw at Big Time on 28th March 2015. It seems that this shipment is brought in to cater to guitarists and cyclists who are also into watches.

Shown above is a Orient Star Retro-Future guitar model, WZ0171DA. Below are two more variants, WZ0161DA and WZ0201DA. This model comes with a world-time inner rotating bezel. 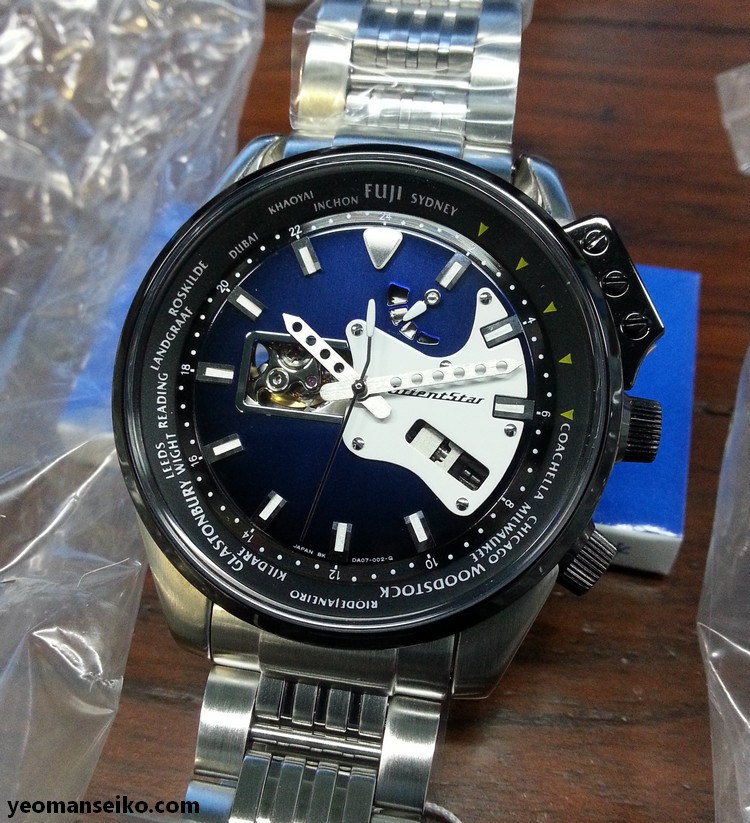 Next is a Orient Star Retro-Future that is based on the road bike. You can see several bike parts on the watch such as the crankset, cassette, lugged tubes, chain, shifter, etc. 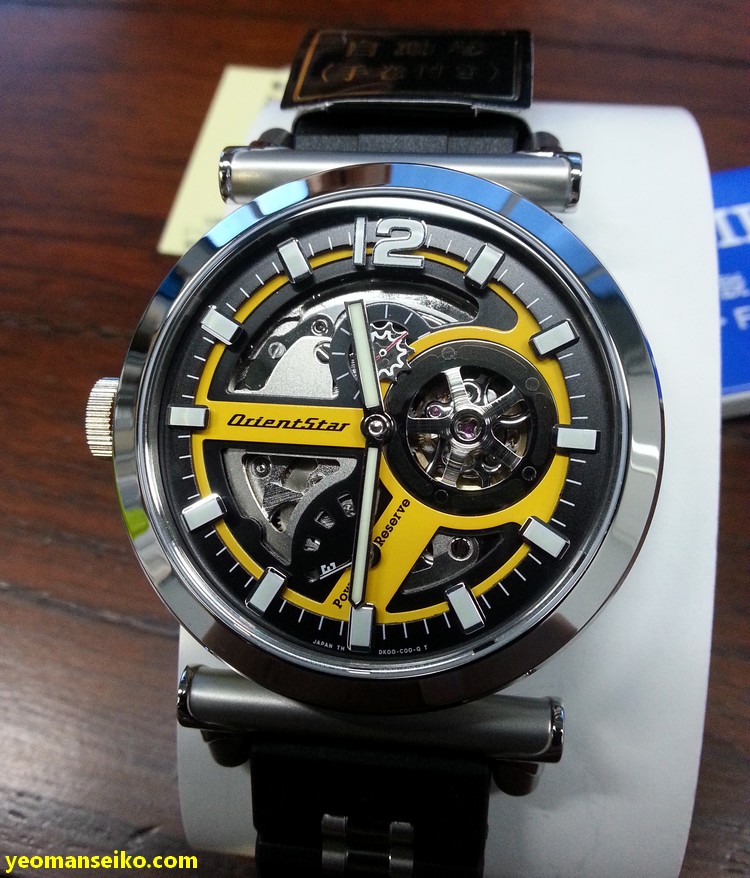 Also included in the shipment a Orient Star model for ladies. There are three variants and all of them come with mother of pearl dials. 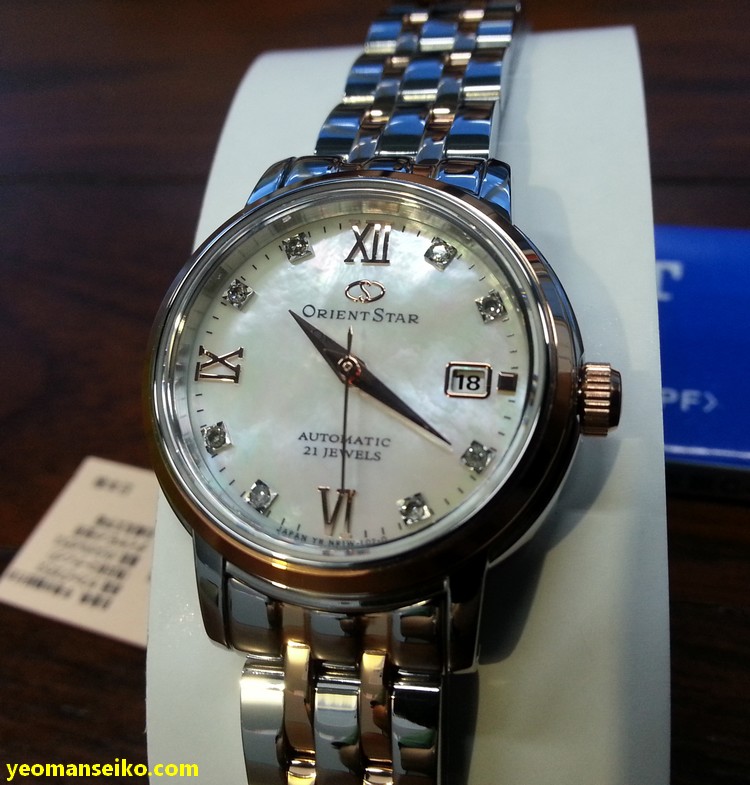