My Collection of Classic Style Watches from Seiko and Orient

Shown above is a classic style Grand Seiko GMT (SBGM003) that was purchased in 2005 IIRC. It is the watch that started this collection.

The main difference between the two models is the rotor. Compare the rotor in the picture below with the one shown in this WZ0251EL post.

Orient celebrated its 60th Anniversary in 2010 and released a pair of classic style handwind watches to commemorate the occasion. Here is my DT00002W.

This Seiko mechanical model nicknamed “the little Grand Seiko” is one of my favorite. I have three of these – SARB031, SARB027 and SARB043. This model is very sought after by Seiko collectors. 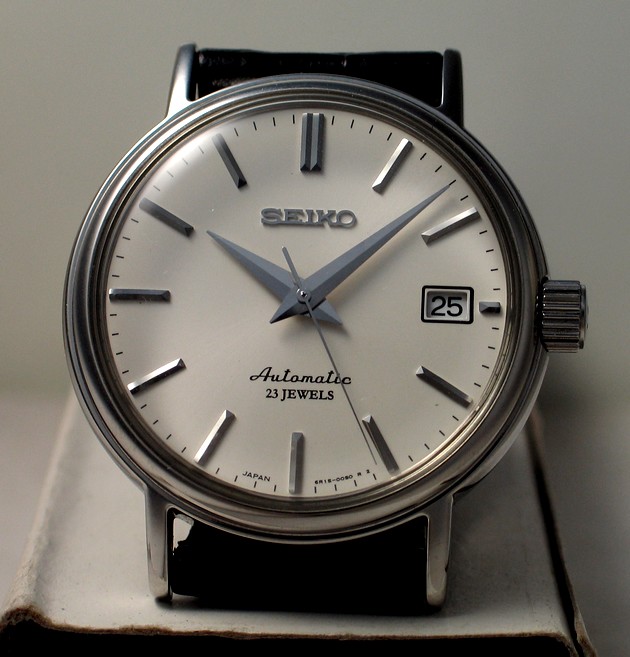 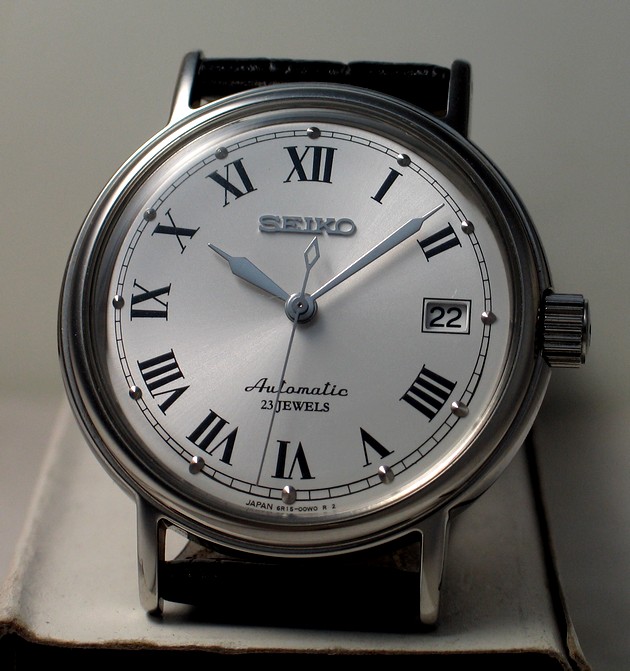 The next watch is a 2012 release from Orient known as Bambino. I have two of these and the ER24002W happens to be the first rose gold watch in this collection.

In June 2013, I acquired this classic looking Orient Star WZ0081FD in NOS condition. I believe this watch was released in the mid 2000s.

A new variant of Orient Bambino came out in October 2013. I bought the ER2400BW. 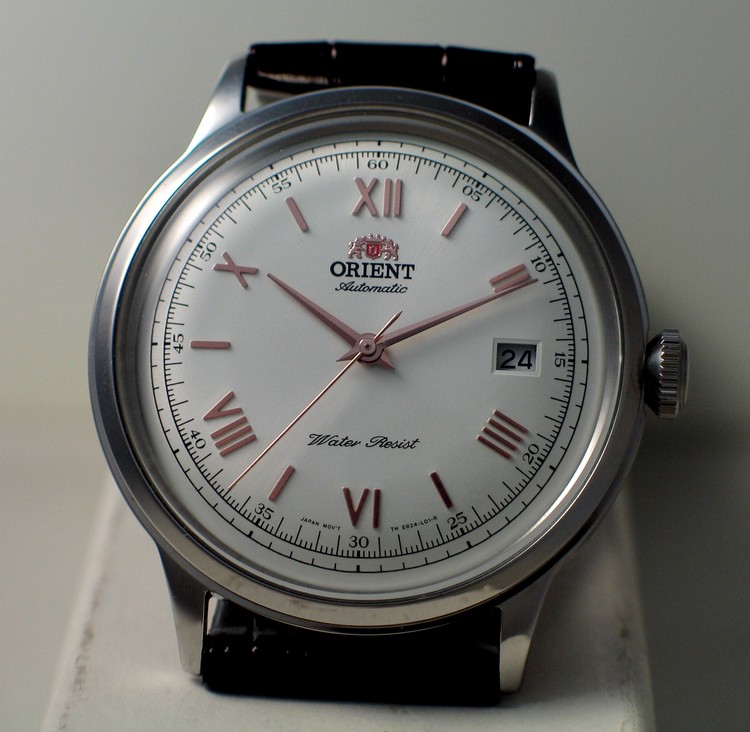 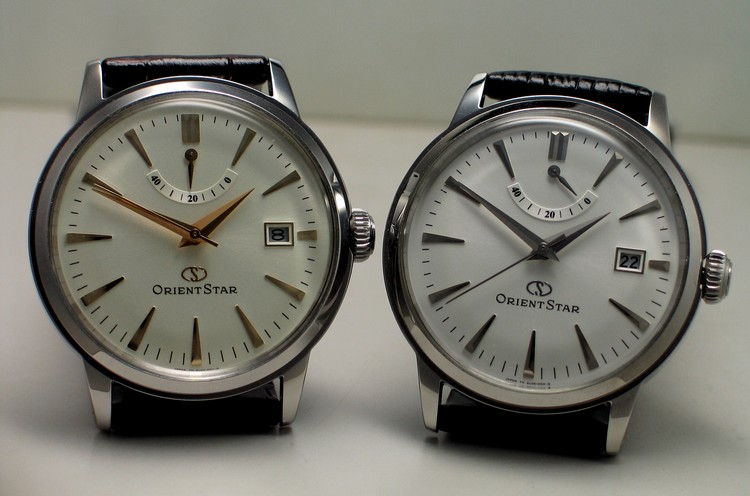